I have not written anything about Boston yet. It would be difficult to comment on each moment of media brazenness or timidity, every horror of this post-modern mess. Unto everything there is a season, however, and some things simply merit comment, so here goes.

The Nazis pictured above are none other than the proud, adoring parents of Tamerlan and Dzhokhar Tsarnaev; the alleged perpetrators of April 15th's horrific bombing at the Boston Marathon.

Anzor Tsarnaev, the father of these two specimens, spoke with reporters this past weekend, as Mom and Pop begged off a threatened trip to the US to get to the bottom of things. He bemoans his child's innocence (all his comments related to his eldest child, whom police claim, and most sensible people believe, was killed in a shootout in the week following the bombing. Anzor in fact is never directly quoted as mentioning his younger, and surviving son, Dzhokhar at all). He claims he knows that Tamerlan is alive, and that the US is lying to him. He even denies his son's confirmed connections to extremists during his last visit home:

During his interview, Anzor Tsarnaev denied Tamerlan had any contact with militants during his stay, painting an idyllic picture of his son's visit to his ancestral homeland.
"When he came to stay here, he was a good boy. He read books, (Leo) Tolstoy, (Alexandre) Dumas and thick English language books. He would wake up late and read all day, late into the night," he said.
"Sometimes we went to the mosque. We went to see our relatives, in Dagestan, in Chechnya. We visited a lot of households, it was a nice atmosphere."

Most people, most reasonable people, would love to believe this possibly grieving, possibly ill, Muslim man of Caucuses. He came to read books, and if he ever went to the Mosque, it was to visit family. What a nice atmosphere!

But has it occurred to anyone that Anzor could be telling the truth, and the reports about Tamerlan's radicalization could also be correct? It seems contradictory, to have a warm, family atmosphere associated with radicalization. But only if we in the West impose our experience on a Caucus paradigm. For in Islam, there as most places, the warmth of childhood memories are often smelted into one with a radical message. And here's a shocker for you: the matron Tsarnaeva is herself on the US terror watch list. My mom's on her knitting group's mailing-list, which is kind of like the same thing. 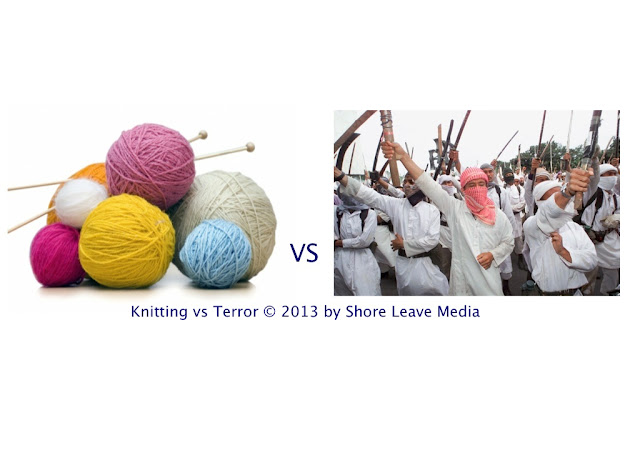